This is short architectural story about how we designed a small housing plot of an extent 1200 sqft land into a beautiful compact bungalow. This property is located at North Chennai and our client  wants to build a beautiful house over his land which had 30 year old small house. So, Our team felt that this house should reflect his status at his locality. 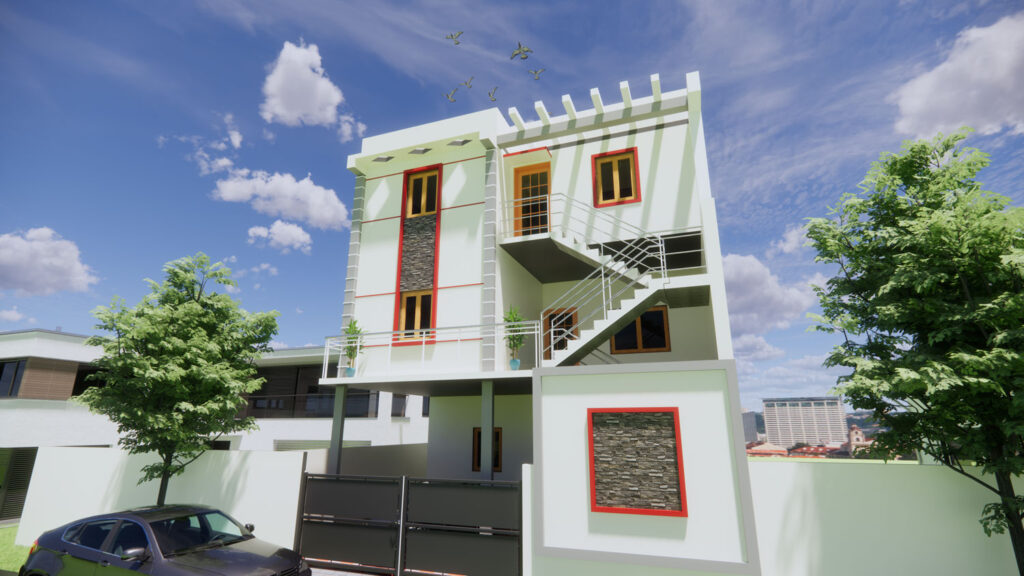 Client didn’t want to spend more as he already owns a house next street. He gave us a tight budget of 50 lakhs for entire project. We worked on the project with 5% discount overall and Finalised the project at 60.8 Lakhs with Interiors.

A duplex house with Internal Staircase

A gym at terrace

One Private Terrace with Garden

Client didn’t want to spend more as he already owns a house next street. He gave us a tight budget of 50 lakhs for entire project. We worked on the project with 5% discount overall and Finalised the project at 60.8 Lakhs. 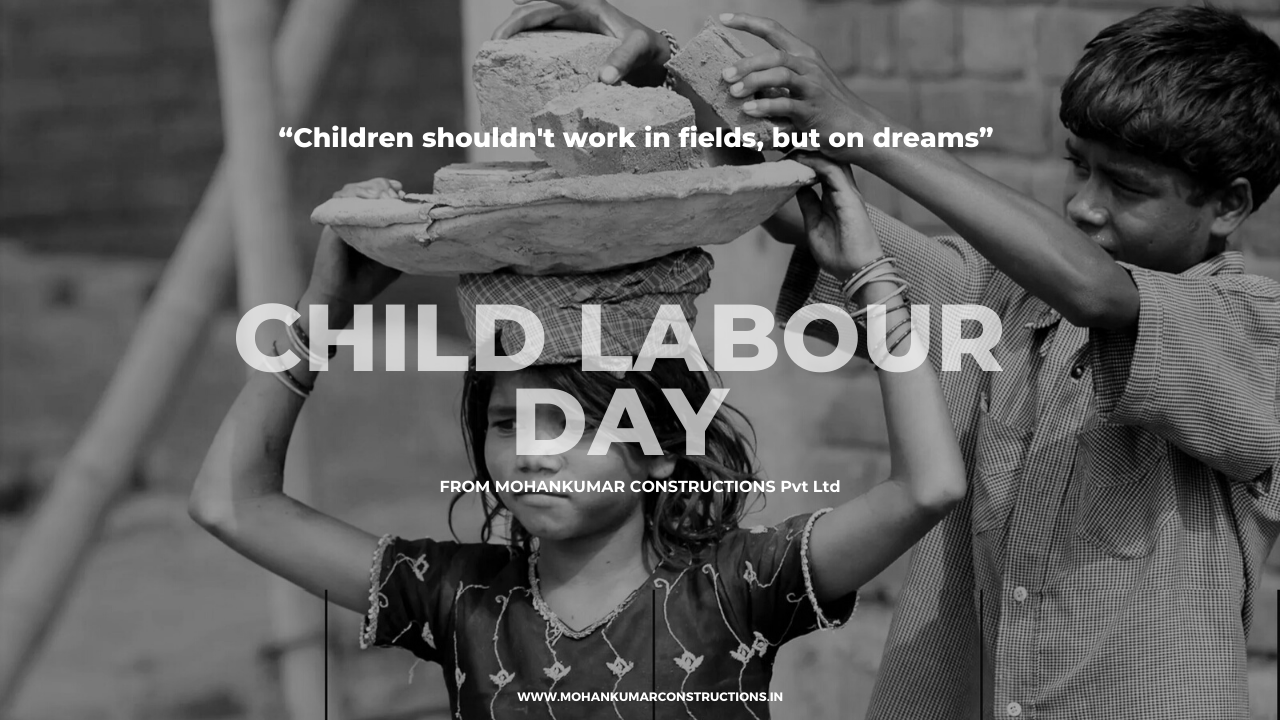 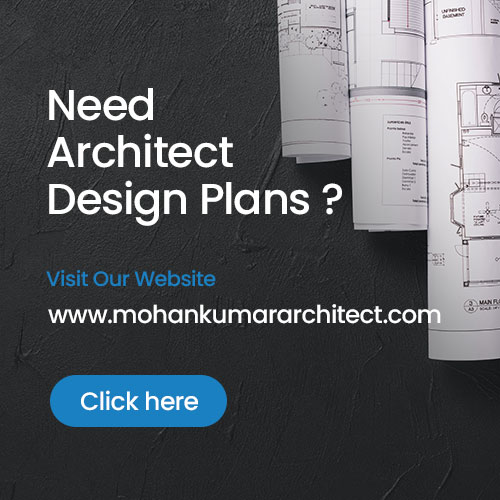 On 12 June the World Day against Child Labour is celebrated worldwide, organized by the International Labour Organisation (ILO) in 2002. The day purposes to highlight

“Children shouldn’t work in fields, but on dreams”

The World Day Against Child Labour is a global awareness, not a public holiday.

According to UNICEF, there are an estimated 218 million children aged 5 to 17 in child labourers worldwide, excluding child domestic labour.

58% of children in child labour and 62% of all children work in hazardous jobs are boys. Boys seem to face a higher risk of child labour than girls, but this may further be a reflection of an under-reporting of girls’ work, especially in domestic child labour. There are 1.2 crores child workers in India of the total 1.2 crores, 1.85 lakh are employed as domestic help and another 70,000 restaurants and dhabas. Most of these children are employed in the top 10 cities in India, like Delhi, Bihar, Rajasthan, Maharashtra, Madhya Pradesh and Uttar Pradesh etc.

Causes Of Child Labour In India

Causes of Child Labour in India because of the circumstances, family and traditions cause child labour. A high cause of child labour is due to poverty, poor quality or availability of education. Children in poor families go to work because the family needs extra income. Surveys in India show that poor families with no savings and debts have no other choice but to send their children out to work. When parent’s revenue rises they can send their children to school rather than to work.

As the world became more aware by the common about child Labour, the number of child labourers worldwide has been dropped from 245 million to 168 million between 2000 and 2012. It’s wonderful news but not news for relief.

Child labour strengthens intergenerational cycles of poverty, threatens national economies and prevents achieving progress towards the Sustainable Development Goals (SDGs). It’s not only a cause but also a consequence of social inequities reinforced by discernment. Children from indigenous groups or lower castes are more likely to drop out of faculty to figure. Migrant children also are susceptible to hidden and illicit labour.

Child labour is preventable, not inevitable. MOHANKUMAR Constructions Pvt Ltd believes that effective action against child labour requires children to be placed squarely at the centre of programmes designed to guard children’s rights. We never accept any child labour for our work for any profession and we Don’t use any child labours for our works. We strongly consider that only education can make their future free from poverty and checks.

There are many laws and regulatory departments for child labour, yet it’s ineffective in controlling ongoing child labour. This is often possible only there’s a cooperation of all the sections of the society and therefore the enforcement agencies and by removing or minimizing the causes of child labour. The most thrust should get on controlling the population of the country, education of the youngsters and providing sufficient funds for its removal from the gross domestic product of India. As our part, to stop child labour MOHANKUMAR Constructions Pvt Ltd provides all the support to our organization employees for their children’s education to reduce the Child Labour from our part. 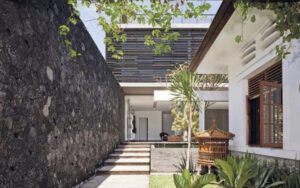 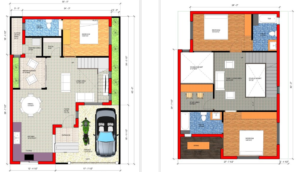 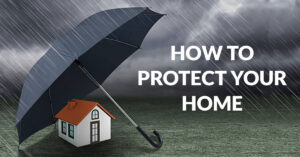 How to Protect your Home from cold, heat, sound Etc.? 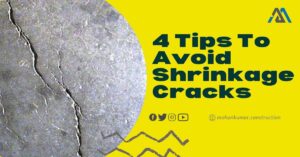 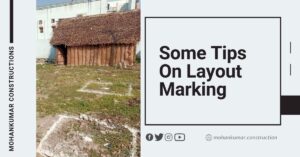 Some Tips On Layout Marking 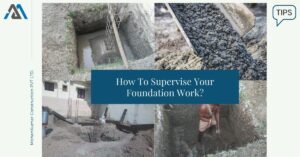 How To Supervise Your Foundation Work? 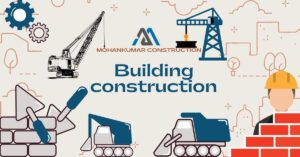 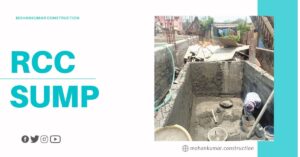 Important points to be noted in RCC Sump construction

To Get FREE Quote

Do you have a land in Chennai, Planning to build your dream house? We are here to help you.

I'll get back to you as quickly as possible